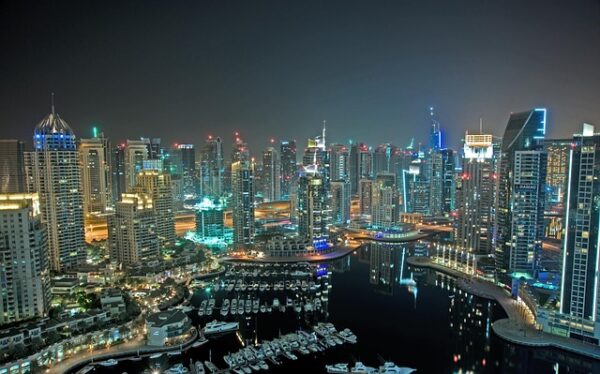 For cricket fans, the summer is great: international contests are underway, as are some domestic tournaments. The next big event on the calendar is what is perhaps the most prominent domestic cricket tournament in the world, the Indian Premier League.

The 2020 IPL is going to be a very special edition to the history of the big-money competition, with it all taking place overseas, but with the same superstars that cricket fans want to see in action. It’s going to be a memorable showcase of top-class T20 cricket, so here’s everything that you need to know about the IPL this year.

The 2020 Indian Premier League will officially be underway from September 19. The opening match was scheduled to be an immediate rematch of last year’s final, which saw the Mumbai Indians eke out a one-run win over the Chennai Super Kings. There may be a different first-match competitor to the defending champions, with Virat Kohli and the Royal Challengers Bangalore potentially opening the league instead of MS Dhoni and Chennai. Either way, the Indians will have to face one of India’s finest in their first defense.

The Indian Premier League will not be hosted in India in 2020, with the whole set of fixtures taking place in a few select grounds of the United Arab Emirates instead. Matches will be taking place in the 25,000-seat Dubai International Cricket Stadium, the 17,000-seat Sharjah Cricket Ground, and the 20,000-seat Sheikh Zayed Cricket Stadium. IPL often plays on India Standard Time, but in this special edition over in the UAE, they’ll commence on Gulf Standard Time, which is one hour behind IST.

When did IPL teams arrive in the UAE?

On August 21, it was reported that three teams had successfully arrived in the UAE to commence their pre-tournament training camps. The Kolkata Knight Riders, Kings XI Punjab, and Rajasthan Royals arrived first, with the Sunrisers Hyderabad and Delhi Capitals coming in a couple of days later. The Chennai Super Kings were slated to arrive after the other seven teams of the competition touched down in the UAE.

It’s set to be a closely-contested tournament this year, with the experts barely being able to pick apart the favorites. The Indians are slightly tipped ahead of the rest, which is to be expected of defending champions, but the Sunrisers, Super Kings, Capitals, and Knight Riders aren’t far behind.

Of course, a lot of the IPL betting comes during matches and not just to outright winners these days. As shown in the guide to start cricket betting, live betting allows punters to back teams during games, which comes in handy in the IPL, seeing as the three teams who finished atop the league table won nine and lost five.

When do the IPL playoffs start?

The eight teams of the IPL are set to complete a 56-game schedule to decide the league table and find the four teams who will progress to the playoffs. The last league game is scheduled to take place on November 6, with Royal Challengers Bangalore taking on the Mumbai Indians. Two qualifier games, an eliminator, and the final are to be scheduled thereafter.

The 2020 IPL is set to be as explosive as ever, with star-studded teams now also having to factor-in the sun-baked turf of the UAE.