Virat Kohli scored a brilliant century but couldn’t stop the Australians from winning the third ODI at Ranchi on Friday by 32 runs to keep the 5-match ODI series alive.

The Australian opening combination, first with the bat – coming from the opening stand of 193 from Skipper Aaron Finch and Man of the Match Usman Khawaja and then followed with the ball, scripted the much-needed victory for the tourists. For India, it was a disappointing defeat considering that they sported army caps to honour the country’s armed forces who are currently engaged in a war-like situation with Pakistan. 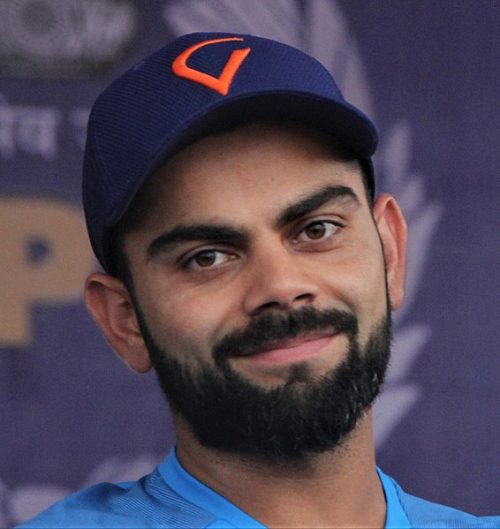 The target of 314 seemed to be achievable on a flat pitch coupled with a lightning quick outfield. But the failure of Rohit Sharma and Shikhar Dhawan put India on the backfoot and in the seventh over, the hosts were struggling at 27 for 3.

Virat Kohli had to work hard in the beginning but as long as he was there, India had a good chance of making it to the target. Adam Zampa got his prized wicket, dismissing the Indian captain for 123, which came in just 95 balls with 16 fours and a six.

After Virat Kohli’s exit, the writing was on the wall of an Australia innings although Vijay Shankar with a promising 32 from 30 balls provided some hope before he holed out in the deep.

Earlier in the afternoon, India won the toss and decided to bowl first but only to see their attack flattened by Aaron Finch (93 from 99 balls) and Usman Khawaja, scoring a maiden ODI century – 104 from 113 balls with 11 fours and a six).

India actually did well to contain the Aussies to 313 for 5. The dangerous Glenn Maxwell chipped in with 47 from 31 balls.

The fourth ODI will be played at Mohali on 10 March.