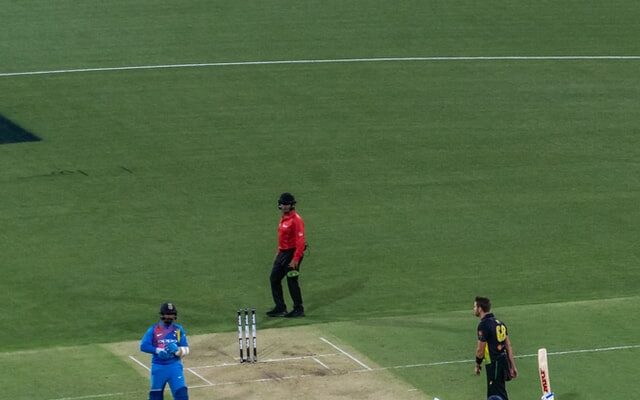 The next edition of the T20 World Cup will be held in India between October and November 2021 with the current holders of the competition being the West Indies team. However, England will also be confident of their chances in the tournament after reaching the final in 2016.

In fact, there are several teams who will all fancy their chances due to their backing. For example, the cricket betting odds show that India are currently 9/4 favourites. This is expected given that they are hosts and will be the most familiar with the pitch and playing conditions.

On the other hand, England’s current form in this form of the game has been mixed as they lost their recent series against India 3-2. Despite this, England remains 2nd favourites to win the World Cup. Before the competition, England are due to play a number of T20 internationals against Sri Lanka, Pakistan, India and the West Indies. So, they have plenty of opportunities to get back in the swing of things.

Jos Buttler is obviously one to watch in terms of star players as he has proven time and again that he can thrive in the sometimes-tricky conditions in India. He was also the top-scorer for England in their most recent series. Alongside Butler is Ben Stokes, who was pivotal in England winning the One Day World Cup in 2019 and will be hoping for another successful tournament in a different form of the game.

Who Else Is in the Running?

Aside from the favourites India and England, there are a number of teams who have the right players for a successful tournament. Despite some inconsistent performances in all forms of cricket, Australia are currently 5/1 to win the competition, which is a clear indication of their talent. The likes of Steve Smith can always turn a game in Australia’s favour, so they’re definitely one to watch.

But they’re not the only strong competitors. Pakistan has a group of talented players that can beat anyone on their day and have won a recent series against South Africa. Babar Azam played an important part in this success for Pakistan and is expected to be integral in this tournament.

History of the Competition

Delving into the history of the competition demonstrates that it really could be anyone’s game. For instance, the first competition held in 2007 in South Africa was won by India who beat Pakistan in the final. Meanwhile, England’s sole success in the competition came in 2010 when it was hosted in the West Indies. This was due in part to Kevin Pietersen’s contribution that year, and won Player of the Tournament. In addition, during the last competition in 2016, West Indies beat England in a dramatic final as Marlon Samuels top-scored for West Indies on that occasion as they went onto win by four wickets.

This raises questions of whether the 2021 tournament be just as dramatic, and can England go one better this time?